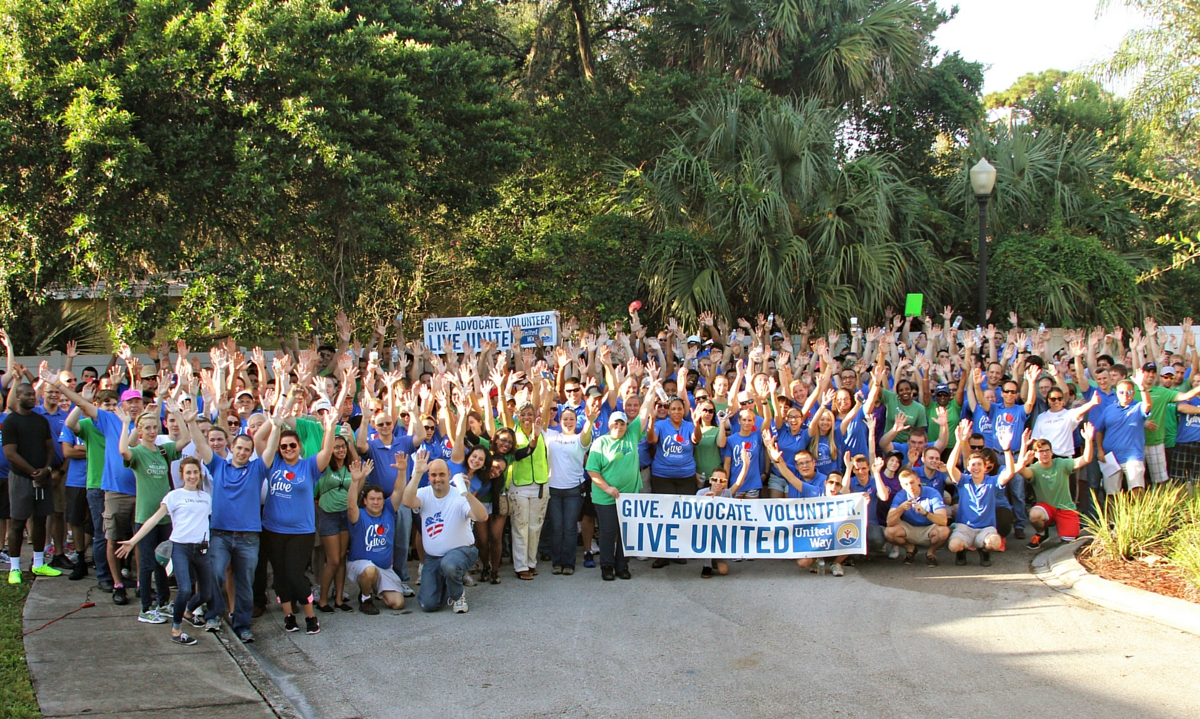 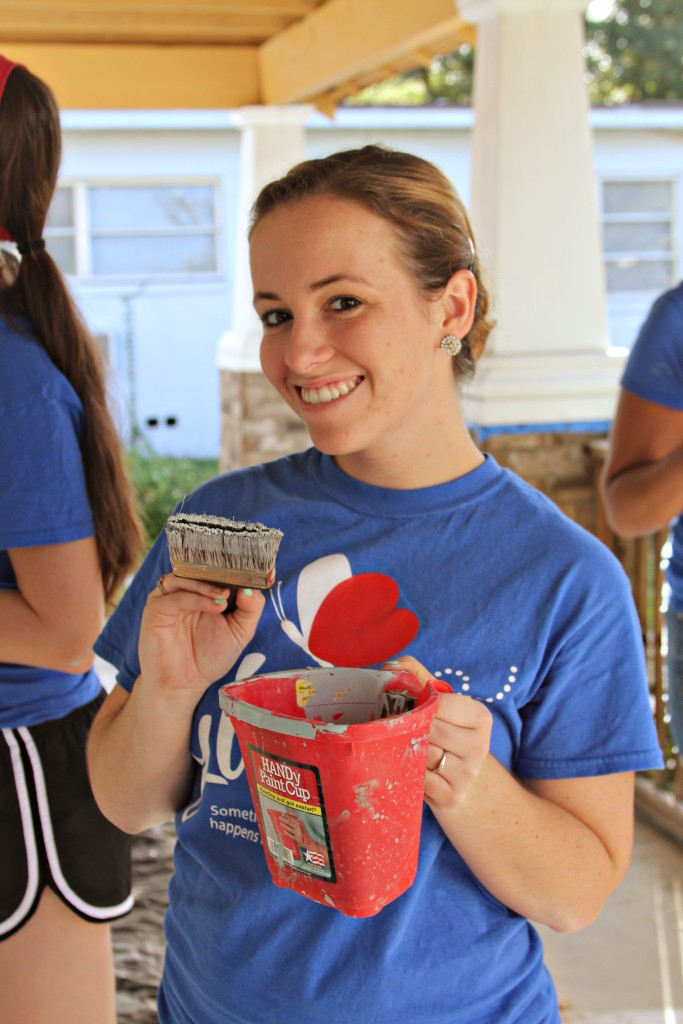 Publix Super Markets, Inc. associates and Publix Super Markets Charities, recently announced that they are pledging $3,550,443 to Heart of Florida United Way’s 2015 annual community campaign, an increase of $226,207 or nearly 7% from the previous year. Over the past 5 years, the campaign totals have increased by $1 million, marking significant commitment and growth to United Way’s mission.

“Our associates are passionate about giving back to their communities,” said Greta Dupuy, Manager of Associate Services at Publix. “They volunteer countless hours serving in their communities and their generosity to the United Way truly exemplifies the spirit of giving established by George Jenkins.”

Publix associates and Publix Super Markets Charities not only support Heart of Florida United Way, but also throughout their footprint. The combined effort of their campaign makes them the third largest United Way campaign giver in the United States.

The over 178,000 associates from the 1,113 Publix stores and numerous warehouses, distribution centers and corporate offices increased their giving by over seven percent from the previous year’s contributions. Publix Super Markets Charities has also continued their generosity and support of United Way by pledging more than $23.8 million. Combined Publix associates and Publix Super Market Charities will contribute over $58.7 million to United Ways throughout the southeast this year.

“It is amazing the impact Publix, a regional super market chain, is making throughout the country,” stated Stacey D. Stewart, US president of United Way Worldwide. “Their contributions and commitment to improving local communities can be seen and felt starting with their founder, George Jenkins, now through their leadership and their associates. As a network, United Way is so thankful to be partnered with Publix as we address the critical issues with our local communities.”

Publix Super Markets, Inc. is only the third company to have a nationwide campaign larger than $50 million. United Parcel Service and Wells Fargo are the only two companies that contribute more each year to United Way.

The long-standing relationship between Publix and United Way began in 1981 and since 1993 Publix associate and Publix Super Markets Charities have donated more than $650 million to local United Ways throughout the Publix market region.

“From dollars raised to volunteer hours to board leadership, Publix is deeply committed to impacting the local community through United Way,” said Robert H. (Bob) Brown, president and CEO of Heart of Florida United Way. “The culture to ‘do good’ runs from top to bottom in this organization and we are thankful for their dedication to our cause.”

Heart of Florida United Way is a volunteer-driven not-for-profit helping more than 400,000 residents each year through its own programs and services and those of its partner agencies. The organization’s mission is to advance the common good by focusing on the building blocks for a good quality of life – education, income, health and basic needs.