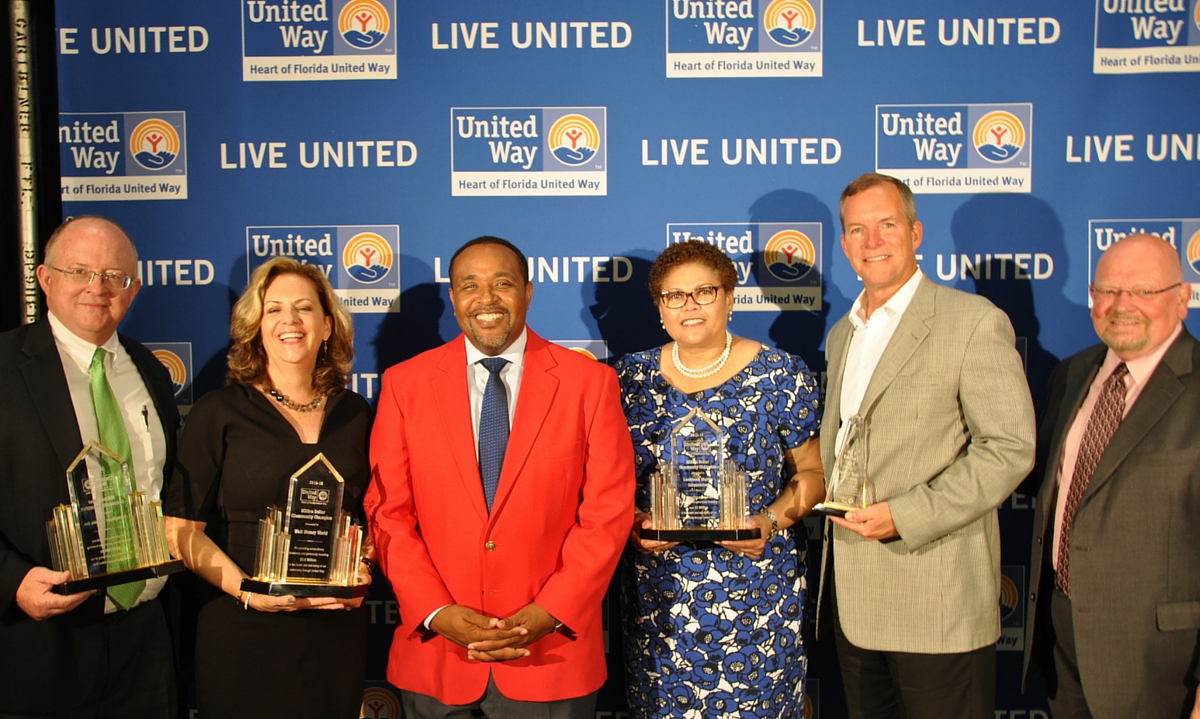 More Than 18.6 Million Raised for Heart of Florida United Way During the 2015-2016 Campaign 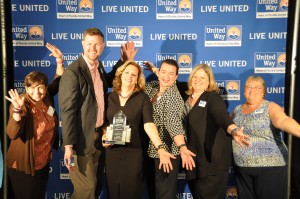 Heart of Florida United Way celebrated the end of the 2015-2016 campaign last night at the Orlando Citrus Bowl. With hundreds in attendance, including members of the Orlando City SC, Campaign Chair Harold Mills of ZeroChaos announced that $18,611,050 was raised. That’s an increase of over $100,000 from last year’s campaign.

Leading workplace giving were Walt Disney World, Publix Supermarkets, Inc. and Lockheed Martin, which were all honored as “Million Dollar Champions”. With its “Small World”-themed company campaign, Walt Disney World brought in over $3.6 million from contributions from cast members and corporate donations, continuing to hold the distinction of being United Way’s top contributor for the past 40 years. Publix Supermarkets made a significant increase from last year, raising a $3.55 million. Lockheed Martin raised over $1 million.

We are grateful for the businesses, organizations and individuals who show their commitment and generosity to United Way’s programs and services year after year,” said Harold Mills. “The funds raised over the past eight months will be invested in critical programs aimed at education, income, health and basic needs – programs that will help improve the lives of residents in our own community.”

Hundreds of companies and organizations of every size across Central Florida ran workplace campaigns and hosted fundraising events to support United Way. Other organizations and individuals recognized for their outstanding efforts include:

We thank everyone who participated for their continued support and look forward to the 2016-2017 campaign!