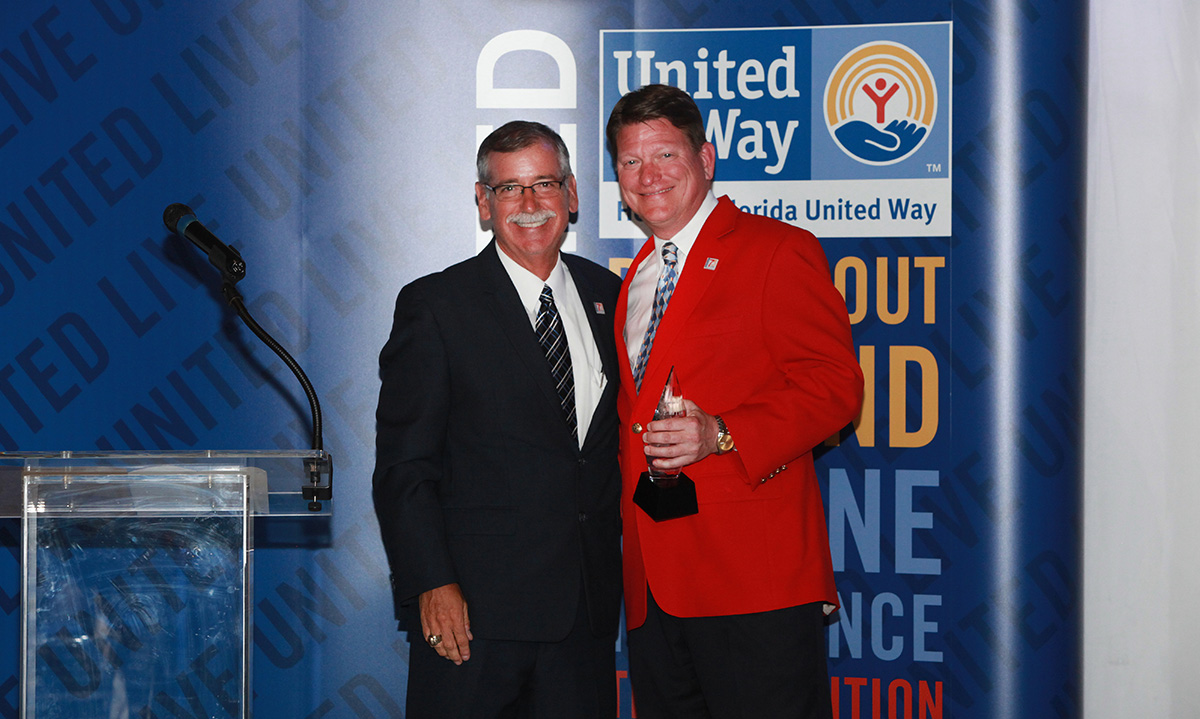 Hundreds of workplace giving campaign participants attended the celebration at the Heaven Event Center in Orlando.

“The dedication and generosity of the organizations who participated in this year’s Campaign was overwhelming,” said Massey. “The funds raised over the past several months will allow United Way to continue funding hundreds of programs that help our neighbors in need.”