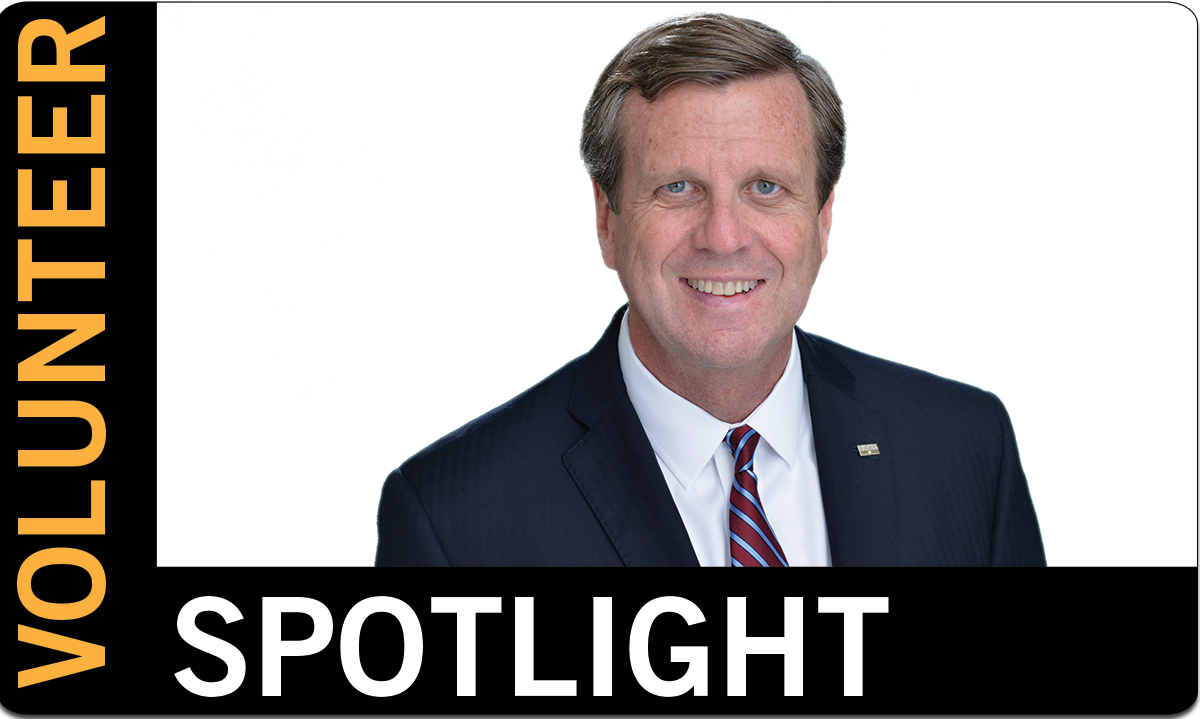 David Fuller is well known throughout the business community, but as President of the SunTrust Foundation, his impact goes beyond finances. From serving as Heart of Florida United Way’s Campaign Chair in 2011-2012 to serving Vice Chairman of the Board, David has been a long-time advocate of United Way. He has a longstanding legacy of contributing to the social, cultural and economic development of Central Florida.

What inspired you to volunteer with Heart of Florida United Way?

I have a great deal of confidence in Heart of Florida United Way. Since I sit on the Board, I know we use our financial resources responsibly and efficiently to drive the most impact in the community.  With a focus on prevention versus intervention, Heart of Florida United way is uniquely positioned to cause real change by addressing the root causes of major issues.

What causes you to volunteer in general?

With my work with SunTrust, I know our success is dependent on the strength of our community. The recession of 2008 was a very teachable moment; the line between the financially stable and the financially instable is increasingly blurry. Financial disaster could happen to any of us, which is what motivates me to help the community reach greater stability.

What resonates with you about the ALICE (Asset Limited, Income Constrained, Employed) Report?

The numbers are pretty staggering. The report proved that nearly 50% of the population in Central Florida is not financially secure. They’re working — sometimes multiple jobs — but they are one unexpected car repair or one medical bill away from financial ruin.  These are hardworking people trying to achieve the American Dream, so the ALICE report really puts Central Florida’s current situation in perspective. This isn’t just about overcoming homelessness or poverty; it’s about building a path to security.

What can the business community do to help?

Awareness is a major issue. Now the conversation has started, but more people need to understand just how prevalent the ALICE population is. For companies, they need to look for opportunities for potential growth through training and education. And we as a community need to create strong support structures for kids to start them on a good path towards academic success when they’re young. Helping students understand the importance of school and a post-secondary education are essential for the collective community.

What is one thing about United Way most people don’t know about?

2-1-1 is an essential community resource people don’t know about until they’re in a crisis themselves. But it plays a pivotal role in the community in helping people get stabilized.