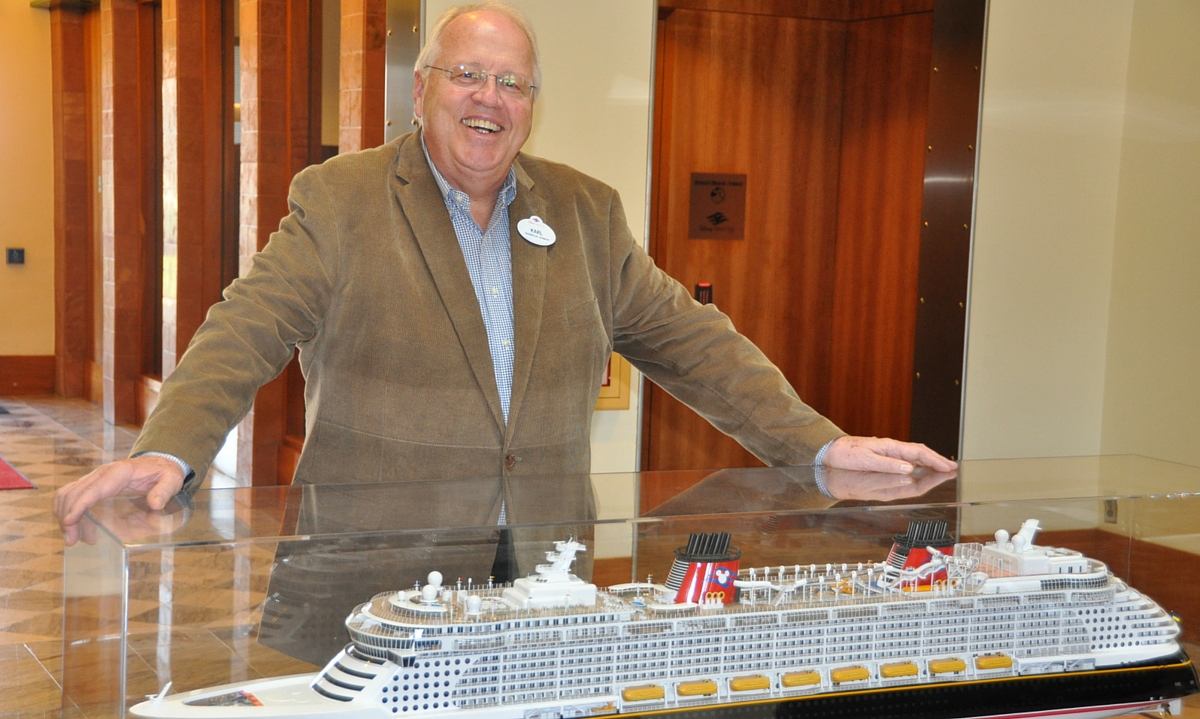 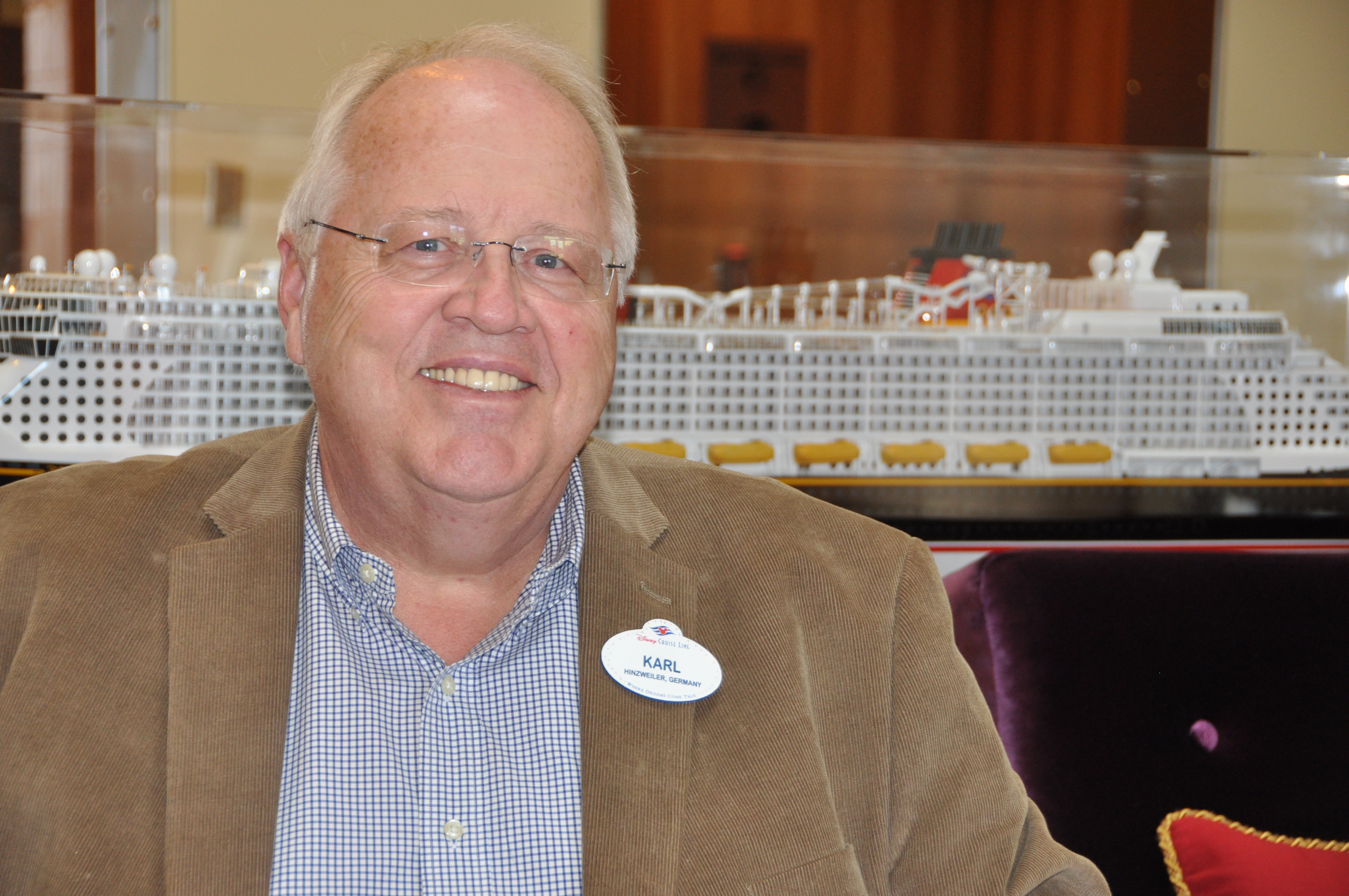 When it comes to passion, the only thing that is bigger than Karl Holz’ fervor for Disney is his mission to help young people get ahead. From his own personal story, Holz knows the necessity of a helping hand to empower people to reach their full potential.

Holz was born in a small town in Germany called Hinzweiler. His parents decided to immigrate to the United States to give their children more opportunity. They settled in New York and started to build a life in America.

When Holz was still just a child, his father died, and he was determined to help his family during this difficult time. He took a series of jobs to help his mother, from working at a bagel factory to laying asphalt on highways. Even with all of his hard work, his family still struggled to get by, but they made it with support and help from members of the local church.

While working multiple jobs to make ends meet, Holz worked hard in school as well. He ended up getting two scholarships to attend college, without which he couldn’t have afforded to go. Holz says openly that without someone giving him a helping hand, higher education wouldn’t have been possible.

He graduated from the State University of New York at Fredonia and began his career with Knott’s Berry Farm before later joining Disney. As his career progressed, Holz never forgot how he got there: with the assistance and aid of others.

“For me, it was life-changing that someone else cared enough to help,” said Holz. “I know others are in the same exact position I was—or worse—so how could I not care about them? It’s my duty to help and pay it forward to other young people looking to make a better life.”

Holz and his wife Wendy began giving to United Way over twenty years ago, quickly becoming a member of the Alexis de Tocqueville Society.

“I support United Way because it’s one organization that makes a difference and shares the wealth,” said Holz. “It’s a fantastic organization that leverages its partners and resources to address the many different needs of our community.”

By being a donor, Holz believes it gives a personal connection to other people. Seeing young people completing school—often as the first in their families to do so—is a powerful experience that reflects the same sense of pride he felt when he graduated school himself.

For those who have not yet taken the next step in becoming an Alexis de Tocqueville donor, Holz recommends that people really take a look at their communities and donate for the right reasons.

“It is possible to make a difference,” said Holz. “By making contributions, we can help children take their first steps towards a better future.”