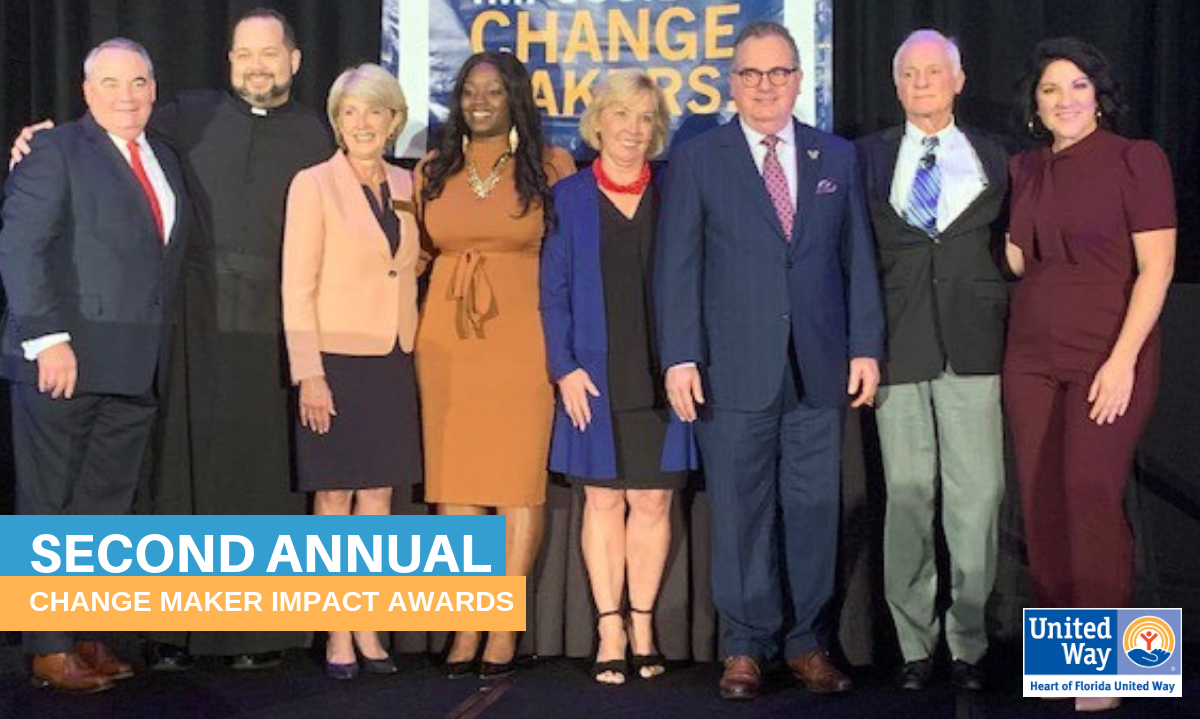 Central Florida continues to be a thriving community because of the dedication and leadership of key players who are at the forefront of improving lives. These individuals and organizations are the hand-raisers and game-changers in our community. They are Central Florida’s Change Makers!

At the age of 21, Shanta’ became the executive director and founder of New Image Youth Center (NIYC). The nonprofit organization in the heart of Parramore runs after-school programs during the school year and day camps all summer long. Serving more than 100 kids every year, the NIYC has been a massive step forward in improving education initiatives in Parramore.