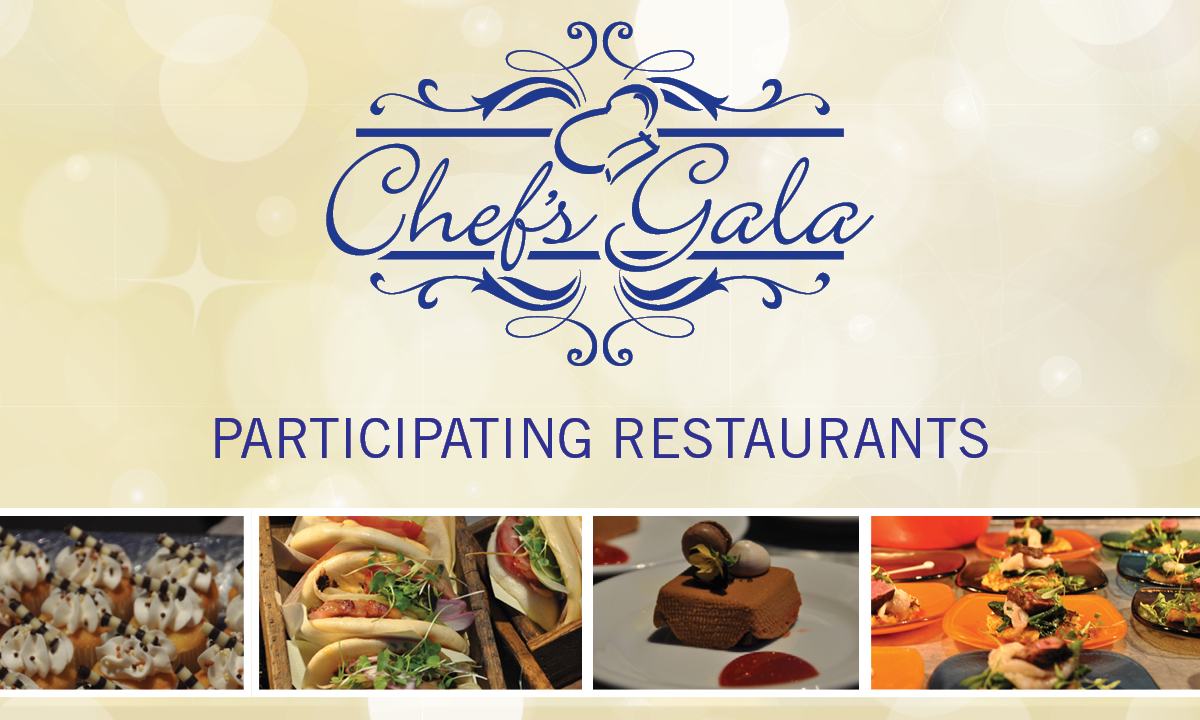 Exciting news for foodies and wine enthusiasts of Central Florida! For the 26th year, more than 20 of the region’s top restaurants will gather for Heart of Florida United Way’s Chef’s Gala, a fundraiser benefiting local hunger and homelessness programs. Hosted by Walt Disney World, this gastronomic adventure offers unlimited sampling of signature dishes prepared by award-winning chefs, each paired with a fine wine.

The event will be held at Epcot Showplace on Saturday, April 14 from 6:45 – 10 p.m. and also includes a sparkling wine reception, live music and a silent auction filled with unique items and trips.

Tickets are available by visiting www.ChefsGala.org. Individual tickets are $325, couple ticket package is $600 and corporate ticket packages are $3,000. Try a sampler of Chef’s Gala by checking out our highlight video from last year.

Sponsorships are also available by emailing ChefsGala@HFUW.org or calling (407) 835-0923.

Through the generosity of sponsors like Walt Disney World, as well as the participating restaurants that donate all the food, 95 cents of every dollar raised at the event goes directly to community programs aimed at alleviating hunger and homelessness. As our largest fundraiser, we are grateful for the generosity and support of our sponsors and restaurants!