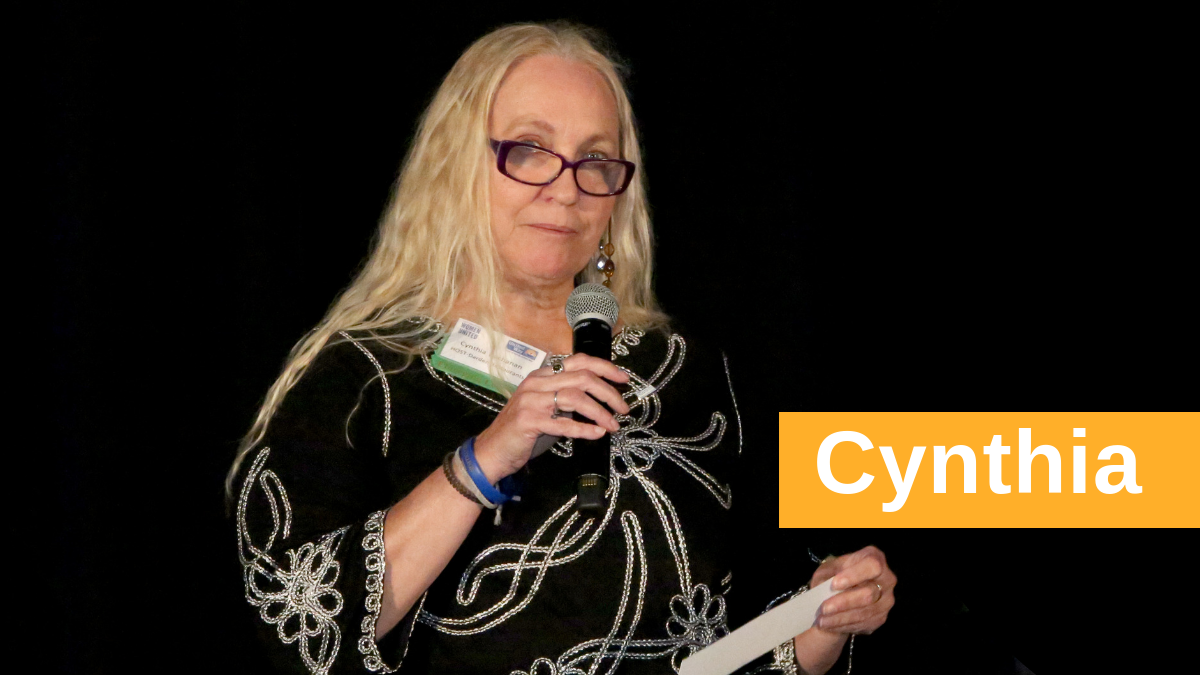 Cynthia is a Seminole State College student who is going to school for her bachelor’s in business. She goes to school full-time and works part-time in the admissions office at Seminole State. Cynthia falls into the ALICE (Asset Limited Income Constrained Employed) population. She is trying to make a better life for herself by finishing her education, but all of her dreams and hard work were nearly derailed when her son broke his clavicle.

Due to the extent of his injuries, he could not work for weeks. His bills began to pile up. Like any good mother, Cynthia wanted to be there to help her son. However, as life often does, it threw her an unexpected curveball. When she wanted to help her son with his medical bills and get back on his feet… that is when her car broke down.
Cynthia was faced with a decision no mother deserves to face: choosing between helping her son or paying to fix her car. Without transportation, she would not be able to get to school, to her on-campus job and her entire future would be in jeopardy.

Because of United Way and our Destination Graduation program, Cynthia didn’t have to choose. Destination Graduation is a unique partnership between Heart of Florida United Way, Seminole State College and SunTrust Foundation. The program assists students through an on-campus case manager to provide Emergency Financial Assistance in the hopes of reducing the number of students who leave for non-academic reasons.

With the help of a Destination Graduation navigator, Cynthia was able to fix her car and help her son. Because a simple vehicle repair shouldn’t the reason someone has to drop out of school and stop their education.