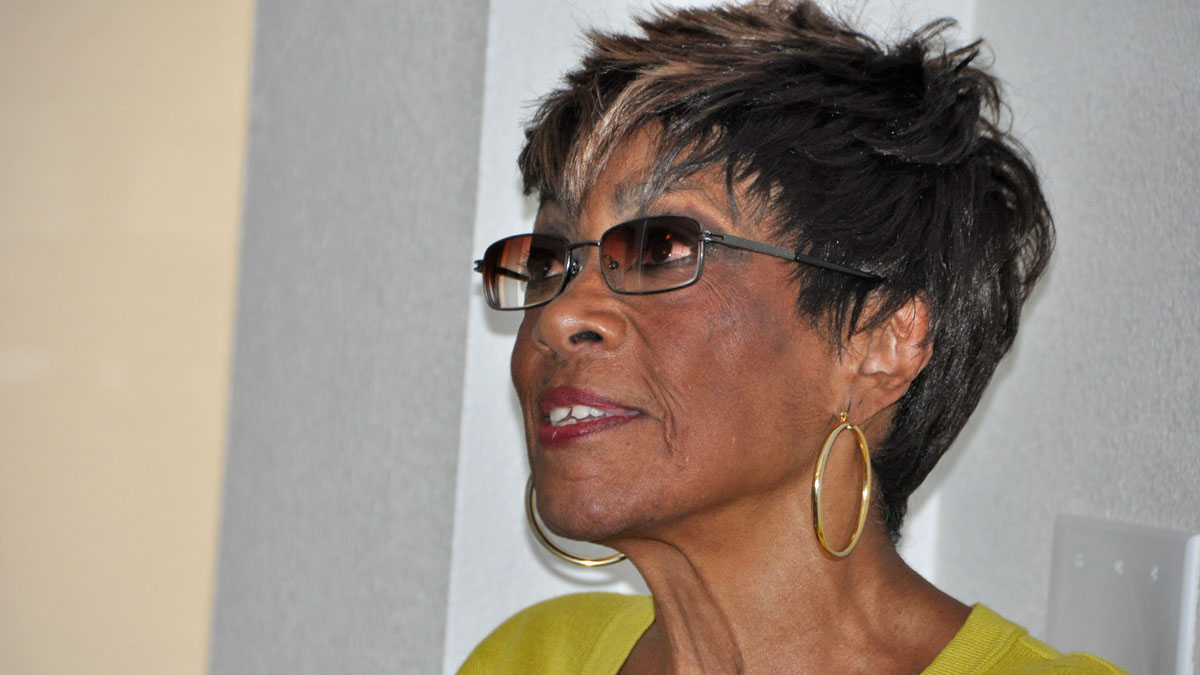 It’s hard to accept that a Columbia-educated Army Flight Nurse could end up homeless at age 72, but it happened to Caridad Gonzalez. Seriously injured after an accident during basic maneuvers at Fort Jackson, South Carolina, Gonzalez was almost immediately afterward diagnosed with stage 4 breast cancer. That was the start of decades-long health battles that prevented her from working. After being widowed, she moved in with her daughter in Georgia, but a falling out forced her to stay with distant cousins in Orlando, who then pocketed her disability payments and pressured her to leave. Veteran’s Affairs asked United Way for help when Gonzalez’s desperation led her to consider moving to a half-way house, a place her United Way case manager said “was a completely inappropriate and unacceptable environment for her.” The case manager instead fought to place Gonzalez at the Plymouth Apartments in Winter Park. United Way vouched for her income, provided rent assistance, bus passes, a free SafeLink phone and helped her apply for food stamps. The case manager was still not satisfied because Gonzalez was sleeping on the floor; she had no bed. So United Way bought Gonzalez an air mattress until the apartment could be fully furnished. “I never give up hope,” says Gonzalez, “and I love it here. ” She says before coming to Orlando, she didn’t know anything about United Way, but she now sees United Way as “angels.”